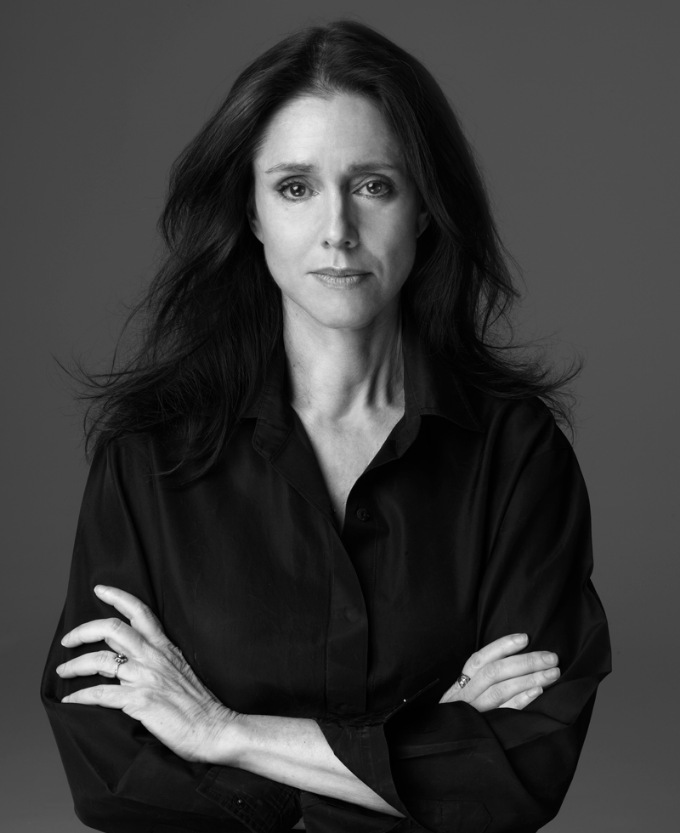 Julie Taymor
The Tokyo International Film Festival (TIFF) is pleased to announce that renowned theater, opera, and film director Julie Taymor will serve as the President of the International Competition jury at the 35th TIFF. She has gained worldwide recognition through her work, such as the stage musical The Lion King, which has continuously played for 25 years in over 100 cities in 20 countries, and the acclaimed films Titus (1999), Frida (2002), Across the Universe (2007), and The Glorias (2020).

Taymor will be the second female head of jury in a row, following Isabelle Huppert last year. The other four jury members will be announced at a later date. They will judge the 15 films selected for the Competition section from all over the world.

Ando Hiroyasu, Chairman of TIFF, expressed his delight that she accepted the invitation:
"Ms. Taymor has directed not only musical theater but also many excellent films. She has a particularly strong connection with Japan, having studied Ningyo Joruri traditional puppet theater here as a student and later applying it to her own works. She is also a big fan of KUROSAWA Akira and is the perfect fit as jury president this year, as we revive the Kurosawa Akira Award."

The arts are the beacon that brings us out of the chaos, leading the way. In a darkened theater the images flickering before us draw us both deeply into and also out of ourselves, our isolated and single selves. Hold onto the film theaters, the palaces that bring us together to cross the boundaries of what we don’t know at all, what we think we know and what we have personally experienced. Become the lives and loves of others and let them inspire and torment you. It is a thrilling honor to come to Japan to preside over the International Competition Jury for the 35th TIFF.

The Tokyo International Film Festival (TIFF) is thrilled to unveil the exciting news that the Kurosawa Akira Award will return to TIFF this year. Honoring the renowned auteur’s legacy and ongoing influence, the award will be presented to a filmmaker who is making extraordinary contributions to world cinema and is expected to help define the film industry’s future. In the past, acclaimed directors including Steven Spielberg, YAMADA Yoji and Hou Hsiao-Hsien received this award.

The nomination committee consists of five members: Yamada Yoji, NAKADAI Tatsuya, HARADA Mieko, KAWAMOTO Saburo and TIFF Programming Director ICHIYAMA Shozo. The recipient will be announced at a later date. In conjunction with the award, TIFF will also screen world classics that Kurosawa Akira loved under the title of ” Kurosawa Akira’s Favorite Films”.

There are many masterpieces of cinema around the world. But opportunities to see them on the screen are limited. With the return of the Kurosawa Akira Award, we will present masterpieces beloved by the world-renowned Kurosawa.