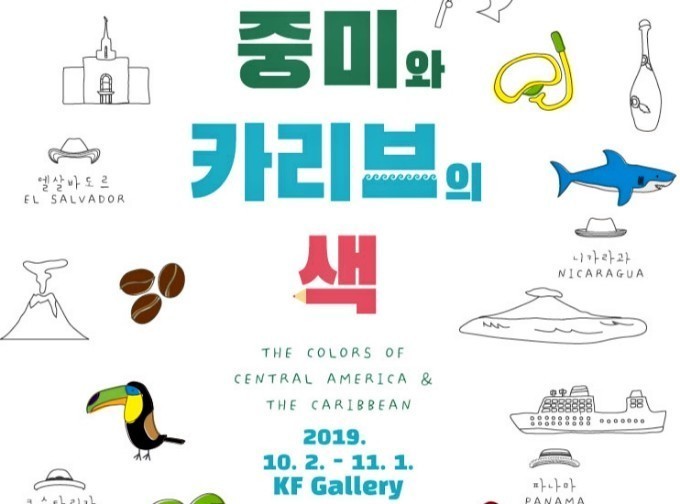 한국어
"The Colors of Central America and the Caribbean," an exhibition held by the Korea Foundation in cooperation with embassies of 7 SICA countries (Sistema de la lntegracion Centroamericana), runs from October 2 to November 1 at the KF Gallery.

The Central America Integration System (SICA) was established in 1991 to foster the political, economic, social and cultural integration of countries in Central America and expand cooperative relationships in various sectors to strengthen solidarity among member states.

Featuring 56 photographs from seven SICA countries (Costa Rica, the Dominican Republic, El Salvador, Guatemala, Honduras, Nicaragua and Panama), this exhibition reveals Central America and the Caribbean's magnificent landscapes, the historical sites and cultural heritage of the ancient Mayan civilization, and the traditions and cultures of the countries' indigenous peoples.

"The Colors of Central America and the Caribbean" is designed to introduce visitors to the progressive development of SICA and the distinctive cultures of these seven countries. The photo exhibition also aims to raise the Korean public's awareness of the countries' art, history and society and offers visitors an opportunity to familiarize themselves with the aesthetic sense and charm of CentraI America and the Caribbean.

In conjunction with this exhibition, the KF also offers several events, including special lectures. At the KF Coloring Lounge, visitors can color images symbolizing the seven SICA countries. It is a great opportunity to learn more about the region's history and culture by exploring its architecture, fauna and ﬂora through art.

The Central American Integration System (SICA) is an institutional framework that was formally established on December 13, 1991, with the signing of the Protocol to the Charter of the Organization of Central American States (ODECA), also known as the "Tegucigalpa Protocol", which amended the Charter of DDECA, signed in Panama on December 12,1961, and formally came into operation on February 1, 1953.

This system for integration and cooperation was established between Costa Rica, El Salvador, Guatemala, Honduras, Nicaragua and Panama Subsequently, Belize joined afterwards as a full member, and in 1013, the Dominican Republic did likewise.

The SICA initiative was widely supported by the United Nations General Assembly (Resolution 11/48 L of December 10, 1993), with the Tegucigalpa Protocol being duly registered with the UN, allowing its bodies and institutions to be invoked and to interact with the United Nations System.

The system was designed considering past attempts for regional unification as well as lessons learned from a history of political crises, belligerent conflicts and dictatorial rule in Central America, These considerations, coupled with internal constitutional transformations and the flourishing of democracy in the region, were contemplated in establishing the fundamental objective of fully integrating Central America and transforming it into a region of peace, liberty, democracy and development, based firmly on the respect, tutelage and the promotion of human rights, 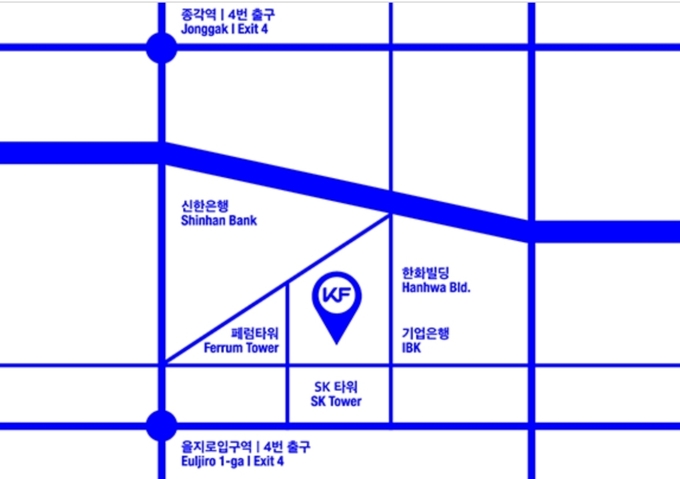