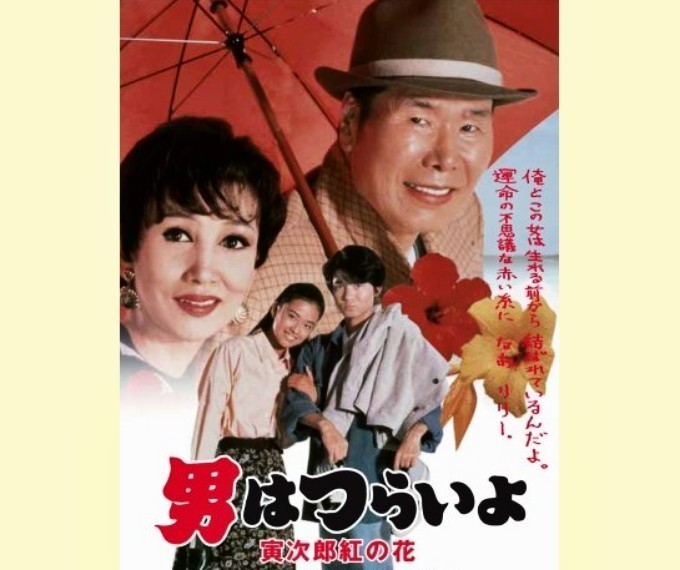 한국어 日本語
Tokyo International Film Festival (TIFF) is pleased to announce this year's Opening Film: Welcome Back, Tora-san (tentative title), from legendary director Yoji Yamada, will open the festival on October 28. The film has been completed in time to celebrate the 50th anniversary of Japan's most beloved comedy film series, Otoko wa Tsurai yo(It's Tough Being a Man).

The series holds a Guinness World Record for longest-running film series starring the same lead actor; and this marks both the 50th title as well as the first film to be released since 1995, following the untimely death of star Kiyoshi Atsumi.

The Otoko wa Tsurai yo follows the travels of a kind-hearted vagabond, Torajiro Kuruma ("Tora-san") who is always unlucky in love. Each film features a different leading lady, called a Madonna, and a different region of Japan. The latest film focuses on Tora-san's nephew Mitsuo, as he meets his first love Izumi after many years.

It will star Kiyoshi Atsumi as Tora-san, brought back to vibrant life onscreen long after his untimely death in 1996. It co-stars Chieko Baisho, Gin Maeda, Hidetaka Yoshioka and Kumiko Goto, all recreating their roles from the long-running film series.

Watching the end credits, tears came to my eyes. It was always very exciting to anticipate the latest work in this series every summer and New Year holiday. I believe the Tora-san series was a nationwide favorite, and looking back, it also captures the history of popular actresses in Japan. The series has now been revived by the magic of director Yoji Yamada. I am delighted to host the world premiere at the 32nd Tokyo International Film Festival.

I am pleased that the 50th film in the Tora-san series, Welcome Back, Tora-san (tentative title), has been selected as the Opening Film of the Tokyo International Film Festival. In this age of uncertainty and unease, I sincerely hope that, like Tora-san's line "There are times when I think it was good to be born," this film's 50 years of production history will once again light a beacon of hope for audiences around the world.

Born in Osaka in 1931. After graduating from the Faculty of Law at the University of Tokyo, he entered Shochiku as an assistant director. He made his film debut with A Stranger Upstairs in 1961, and later launched the successful "Tora-san" series, which started in 1969 and became the world's longest-running film series starring the same actor, with 50 films.

Over the years he has directed many successful films, including Where Spring Comes Late (1970), Home from the Sea (1972), The Village (1975), The Yellow Handkerchief (1977, which won praise outside Japan as well, and was remade in Hollywood), A Distant Cry from Spring (1980), Final Take (1986, which commemorated the golden anniversary of Shochiku's Ofuna Studios and was presented in Competition at the Venice Film Festival), Hope and Pain (1988) and My Sons (1991). Yamada also won innumerable awards for these excellent works.

In 2002, The Twilight Samurai (from an original story by Shuhei Fujisawa) swept all the major film awards in Japan, winning 15 awards at the 26th Japanese Academy Awards, and was nominated for Best Foreign Language Film at the 76th Academy Awards®, earning the director international acclaim. The second in his samurai trilogy, The Hidden Blade (2004), was presented in competition at the 55th Berlinale, and the third, Love and Honor (2006), was the Panorama section Opening Film at the 56th Berlinale as well as enjoying a huge box-office success in Japan. 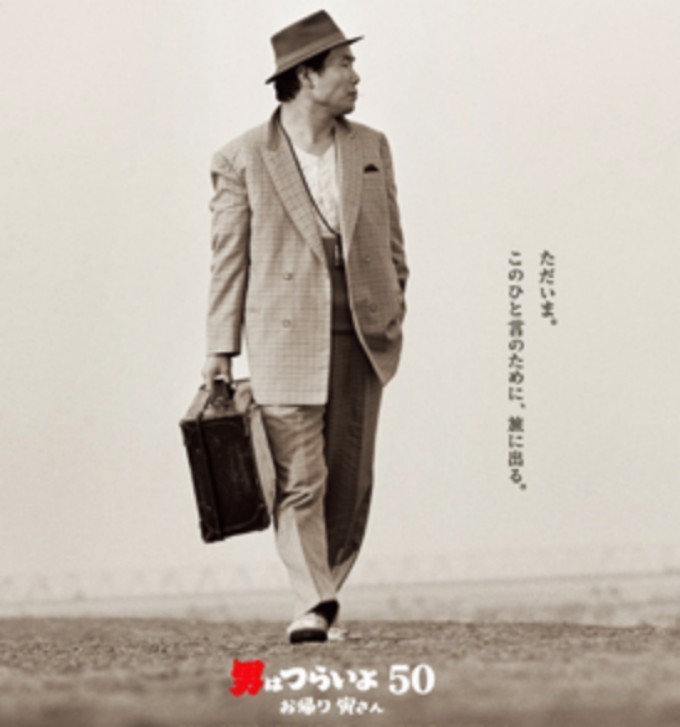