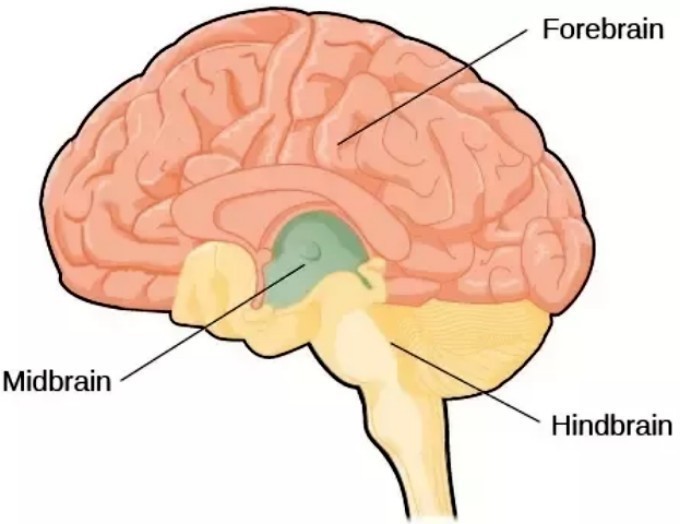 한국어 日本語
Here's the best part: None of what I'm telling you is my opinion. It's all grounded in the tenets of biology. Not psychology, biology. If you look at a cross-section of the human brain, from the top down, the human brain is actually broken into three major components that correlate perfectly with the golden circle.

In other words, when we communicate from the outside in, yes, people can understand vast amounts of complicated information like features and benefits and facts and figures. It just doesn't drive behavior. When we can communicate from the inside out, we're talking directly to the part of the brain that controls behavior, and then we allow people to rationalize it with the tangible things we say and do. This is where gut decisions come from.

Sometimes you can give somebody all the facts and figures, and they say, "I know what all the facts and details say, but it just doesn't feel right." Why would we use that verb, it doesn't "feel" right? Because the part of the brain that controls decision-making doesn't control language.

The best we can muster up is, "I don't know. It just doesn't feel right." Or sometimes you say you're leading with your heart or soul. I hate to break it to you, those aren't other body parts controlling your behavior. It's all happening here in your limbic brain, the part of the brain that controls decision-making and not language. 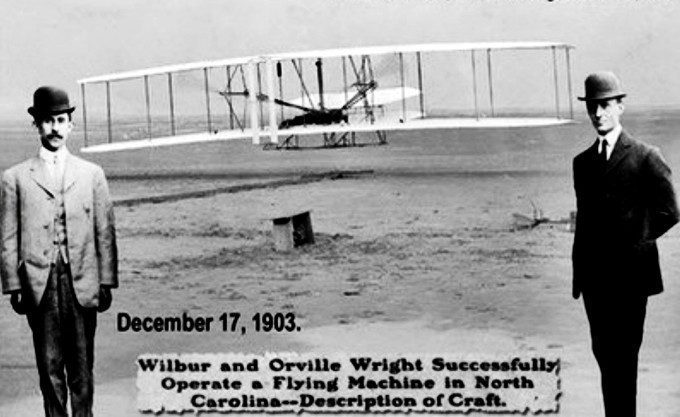 ㅇ
I always say that, you know, if you hire people just because they can do a job, they'll work for your money, but if they believe what you believe, they'll work for you with blood and sweat and tears. Nowhere else is there a better example than with the Wright brothers.

Even now, you ask people, "Why did your product or why did your company fail?" and people always give you the same permutation of the same three things: under-capitalized, the wrong people, bad market conditions. It's always the same three things, so let's explore that. Samuel Pierpont Langley was given 50,000 dollars by the War Department to figure out this flying machine. Money was no problem.

He held a seat at Harvard and worked at the Smithsonian and was extremely well-connected; he knew all the big minds of the day. He hired the best minds money could find and the market conditions were fantastic. The New York Times followed him around everywhere, and everyone was rooting for Langley. Then how come we've never heard of Samuel Pierpont Langley?

A few hundred miles away in Dayton, Ohio, Orville and Wilbur Wright, they had none of what we consider to be the recipe for success. They had no money; they paid for their dream with the proceeds from their bicycle shop. Not a single person on the Wright brothers' team had a college education, not even Orville or Wilbur. And The New York Times followed them around nowhere.

The difference was, Orville and Wilbur were driven by a cause, by a purpose, by a belief. They believed that if they could figure out this flying machine, it'll change the course of the world. Samuel Pierpont Langley was different. He wanted to be rich, and he wanted to be famous. He was in pursuit of the result. He was in pursuit of the riches. And lo and behold, look what happened.

The people who believed in the Wright brothers' dream worked with them with blood and sweat and tears. The others just worked for the paycheck. They tell stories of how every time the Wright brothers went out, they would have to take five sets of parts, because that's how many times they would crash before supper.

He could have said, "That's an amazing discovery, guys, and I will improve upon your technology," but he didn't. He wasn't first, he didn't get rich, he didn't get famous, so he quit.