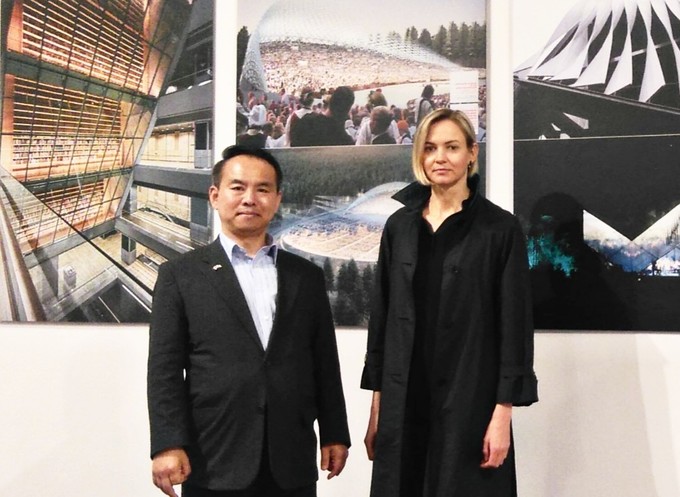 Artlchitect Ilze Parklone, KF Gallery(5/9)
한국어
After regaining independence in 1991, architectural design was more about experiments in the unknown terrains of freedom, spatial concepts, and materials. The evolution of architectural thinking over the last twenty-five years in Latvia has come a long way from testing a new sense of freedom and a willingness to break with the past.

Contemplation about compatibility and contextual architecture has been always present with some attempts to break away from this comfort zone.

The emerging theme of architectural practice in Latvia has been the expression of authenticity without overindulgence. The direction is set towards less ostentation, and to more appreciation of the essence of things. In addition, a stronger sense of social responsibility and awareness towards sustainability in architectural processes has emerged.

Perhaps the contemperary Lativian-ness in architecture lies in an ability to cafully accommodate diversity, displaying a plagmatic approach to new ideas and a sensitivity to contextural layers. 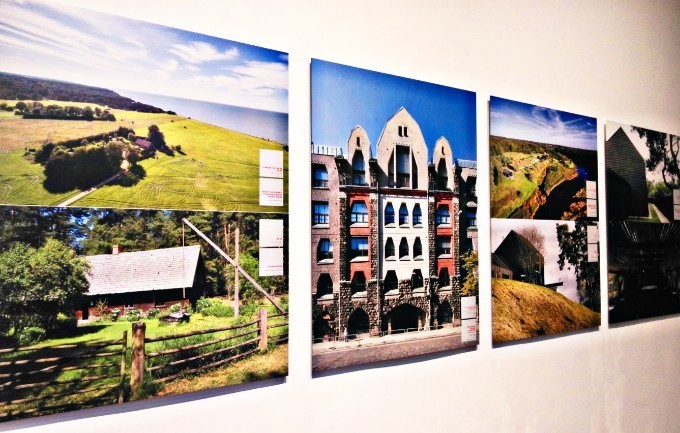 The harshness of imposed cultures has been softly embraced within the poetic and peaceful nature of Latvia. Hence turbulent changes of social, economic and political
circumstances appear seamless and effortless. Embracing the heritage and establishing creative connections between the old and the new is the imaginative
moment.

It is expressed through the convergence of past and present spatial designs, technological innovations and transitions between lifestyles in a way that architectural interventions seem almost invisible. Ranging from new experiments of converting outdated industrial heritage to renovations and reconstructions, manifold contemporary projects pay sensible homage to Latvia's multilayered history. 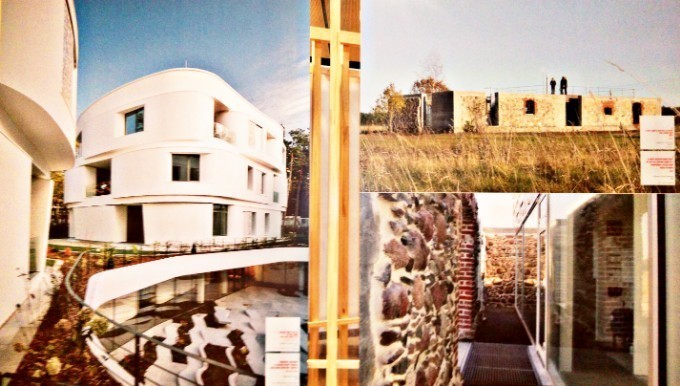 Architectural thinking and practice in Latvia have always been linked to search for distinctiveness, for something that would leave Latvia's unique imprint among the multitude of other cultures. This expression of uniqueness has varied vastly through history and especially over the past twenty-five years.

The urge for reaching out, communicating and opening the city's streets and courtyards to the enjoyment of urban culture is one of the underlying features of contemporary design. Collaborations, careful studies of materials and sustainability issues have come to the foreground as bigger challenges than the creation of new spatial surprises. 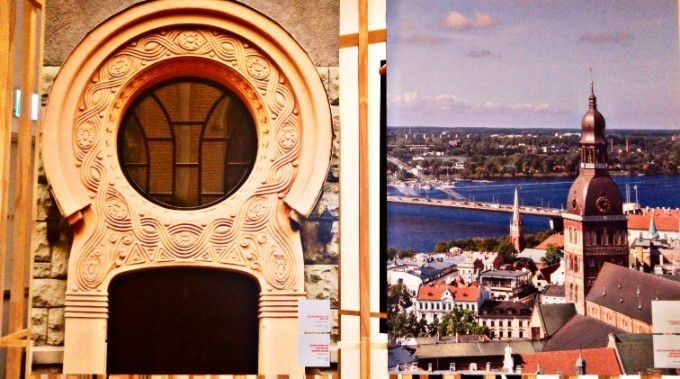 Palaces and manors in the rural areas of Latvia are assimilated foreign forms of living that stand in stark contrast to the rustic solitary farmsteads and cities. Seemingly contradictory notions of traditional
farmstead and extravagant manor are principal elements of the rural landscape, and blend into each other as a contemporary idea of living in luxury in a rural setting.

The drive to express prosperity is also an integral constituent part of the urban cilture represented within spacious and richly decorated apartment buildings in Riga and other cities. 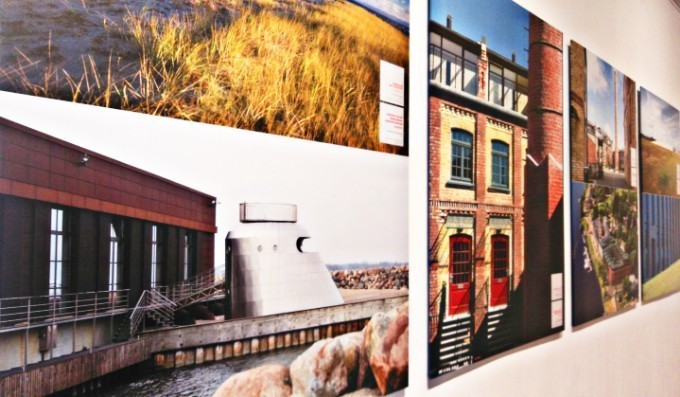 Permanent shelter as a universal archaic image binds culture in Latvia with other cultures of settled farming societies. The ancient permanent shelter archetype continuously appears and re-appears in the contemporary culture of Latvia. It has become an aspect that shapes an important part of what could be termed as contemporary Latvian lifestyle, expressed as fluctuations between urban and non urban living.

Contemporary second homes in rural areas of Latvia or at the fringes of the capital Riga are contemplative hideaways from urban rush, echoing traditional solitary farmstead ensembles. Reminiscences of the long established archetype of the rural wooden home come to the surface even in an urban setting.

The fundamental shift from the archetypical farmstead ensembles to the urban cityscape began in the 13th century with the arrival of Christian ecclesiastical and secular merchant architecture.

The capital city Riga has the surprising character of being a small city with metropolitan features, keeping both a provincial as well as an international appearance. Riga tries to present to its inhabitants the simultaneous advantages of living in an urban and non urban setting.

The urban collective lifestyle is tinged with a deep longing for solitude, silence, and spaciousness that are reminiscences of the rustic environment. Spacious apartments and urban villas with quiet gardens are set in an urban environment that is abundant with parks, squares and courtyards. This setting provides evidence to the possibility of living within the city while still in proximity to the contemplative solutude of the natural environment.

Riga became a fortified city of incoming cultures that were introduced through its Hanseatic League connections.
For 800 years Riga has been a bubbling multicultural urban centre and currently is home for more than one-third of the country's population. 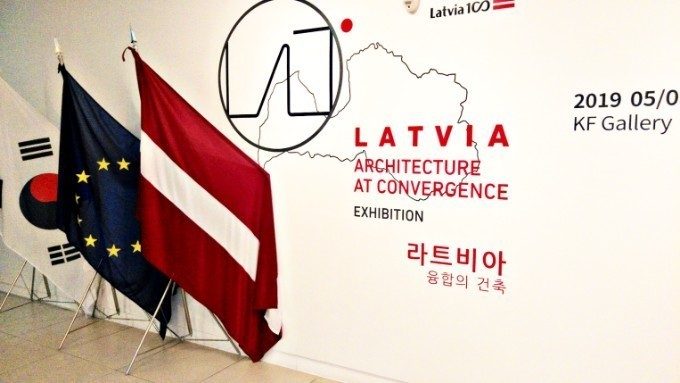