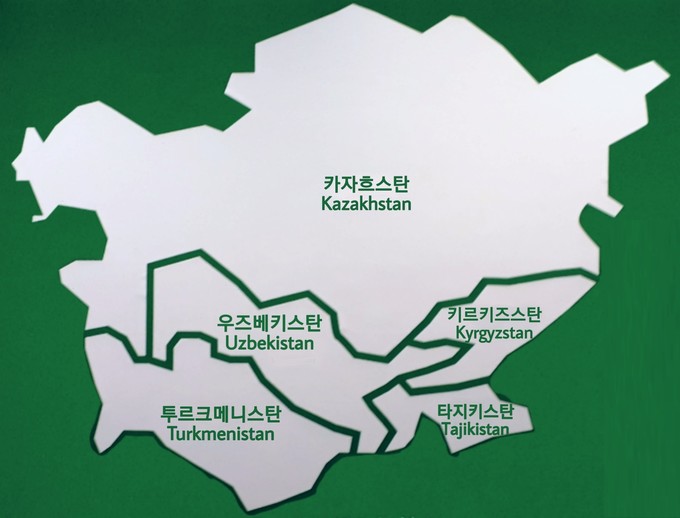 한국어
Located in Eurasia, Central Asia formed part of the Silk Roads, where hummanity's history was woven and Eastern and Western civilizations intersected. Its long history has significantly influenced Korean culture and is thus of particular interest to Koreans.

This year, "Nowruz, Spring of Central Asia" exhibition is hosted by the KF Gallery from March 20 to April 27. This exhibition is a result of cooperative efforts by the Korea-Central Asia Cooperation Forum Secretatiat; the Asia Culture Center-Asia Culture Institute; EBS, and the International Information & Networking Centre for Intangible Cultural Heritage in the Asia-Pacific Region under the auspices of the UNESCO.

This exhibition focuses on the cultures of the five countries colloquially referred to as "the stans," Kazakhstan, Kyrgyzstan (Kyrgyz Republic), Tajikistan, Turkmenistan, and Uzbekistan. 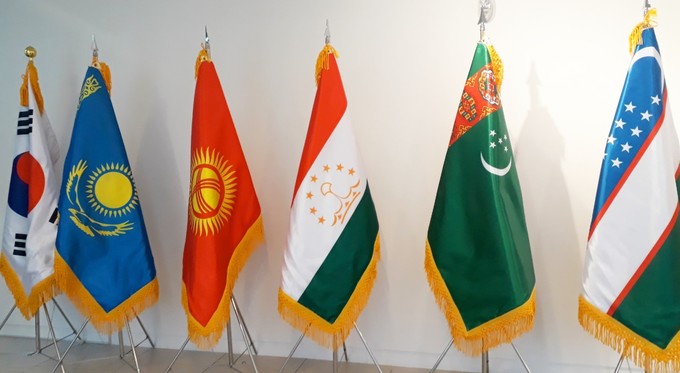 The Republic of Tajikistan is a member of the Commonwealth of Independent States, commonly known as the CIS. The country has a population of 8.2 million people (as of 2015). More than 90% of the population are Muslims (85% Sunnis, 5% Shias). Among the CIS countries that became independant from the Soviet Union, Tajikistan is particularly supportive of the Islamic faith.

Ninety percent of its territory is nestled on the Pamir Plateau, dubbed "Roof of the World." It is surrounded by the Fergana Basin and 4,000-meter-high mountains in the north and northwest. As more than 50% of the country lies at 3,000 meters or more above the sea level, Tajikistan has more hydropower stations than any other Central Asian country.

Navruz is celebrated in Iranian cultures such as Tajikistan. As it is a happy festive day to welcome the spring after the long winter, the children enjoy various games. Girls wear colorful traditional dresses reminiscent of traditioal Korean, striped Hanbok dresses and play Five Stones, jump rope with weeping willow branches and play on swings. They believe that playing on swings and jumping over a fire washes away their sins. Boys enjoy Laklakparoni, which is very similiar to kite-flying in Korea, kic shuttlecocks, arm-wrestle, and play tug of war. 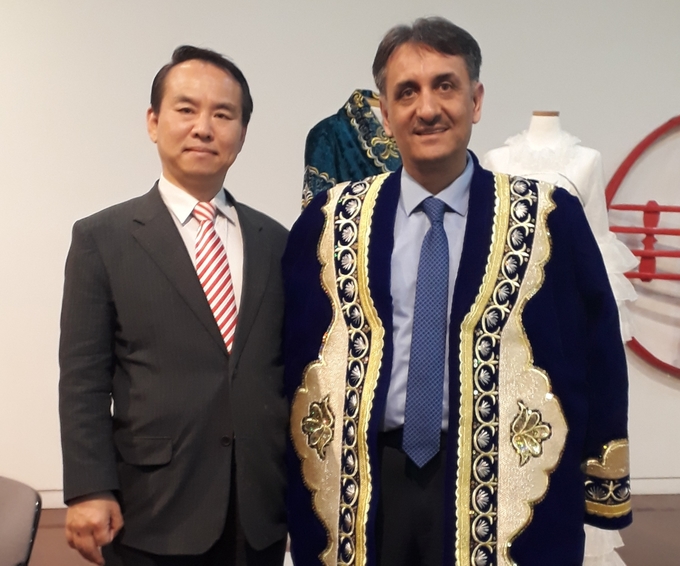 Uzbekistan has a population of 29.2 million people (as of 2015) and its capital is Tashkent. The production of cotton is one of Uzbekistan's main industries, and the country is a major producer of natural gas. Through the country's abundance in natural gas, petroleum and renewable power sources, the Uzbek industry is developing rapidly. It is home to the biggest steel mill in Central Asia, and its key light industries include the textile and food industries.

A Tradition of Hospitality and Tea Culture

Uzbeks and Tajik are known for upholding their community-centered tradition and are proud to maintain their custom of hospitality towards guests. Not treating guests well is even considered a household disgrace. The host normally greets the guests at the gates, and welcomes them into their home and serve their food. At the mealtime table, the eldest of the gathering says a prayer blessing the hosting family, after which tea is drunk, then finally the food is enjoyed. Only the right hand must be used when handing food to another person. 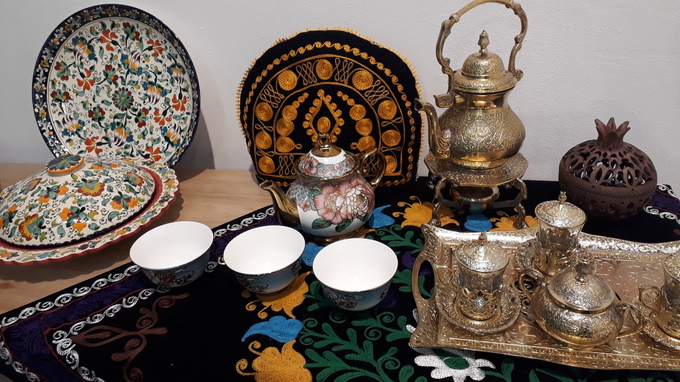 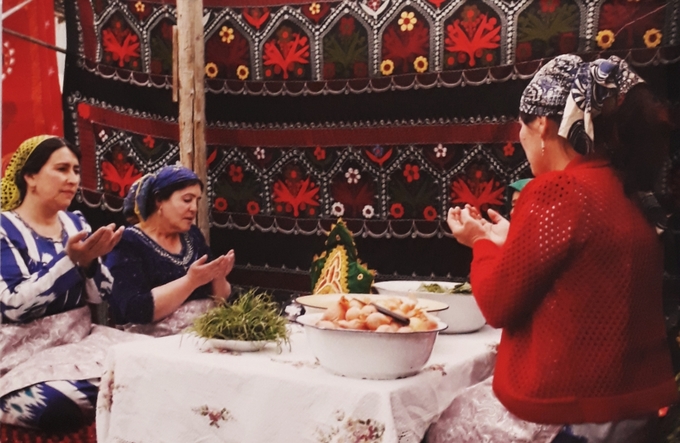 The Republic of Kazakhstan is a unitary state with the presidential system of government. The country has the ninth largest territory in the world and is devided into 14 administrative zones and has 2 cities of national significance. As a leader in Central Asia, the country is making a significant contribution to stability in the region. The country has made great strides on the global stage, which is proved by the presidency of Kazakhstan in the OSCE Summit held in Astana in December 2010.

Another significant initiative was the launch of the Conference on Interaction and Confidence Building Measures in Asia, the Asian analogue of the OSCE. Kazakhstan's activities as the chairman of the Organization of Islamic Cooperation, the leading organization of the Islamic world got positive feedback from the international community. The country is a well-established leader in the global anti-nuclear movement. 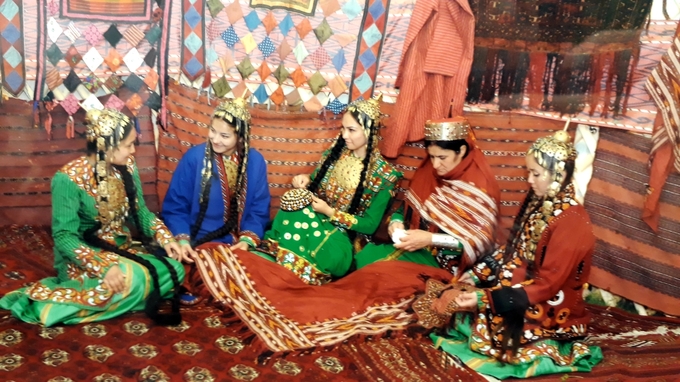 Kyrgyzstan is home the magnificent Tien Shan and Pamir-Alai mountain ranges, which constitute 90 percent of the territory of this beautiful, pristine and rugged land in the heart of Central Asia. With 29 peaks over 4,000 meters, and 45 over 3,000 meter, its dramatic scenery lives up to its pledge as the Land of Celestial Mountains. The country boast some of the highest points in the world - the famous Jengish Chokusu and Khan Tengri Peaks - both towering more than 7,000 meters above the earth. There are more than 2,999 high altitude lakes in Kyrgyzstan's Tien Shan mountain range.

Although geographically isolated by its highly mountainous terrain - which has helped preserved its ancient culture - Kyrgyzstan has historically been at the crossroads of several great civilizations, namely as park of the Silk Road and other commercial and cultural routes.

The Kyrgyz Republic and the Republic of Korea have had official relations since 1992. The existing bilateral relationship is sustained by high level exchange visits as well as mutural support in multilateral settings. Bilateral cooperation covers economic, trade, education, culture, agriculture, modernization of the electoral system and sharing Korea's successful rural development experience. 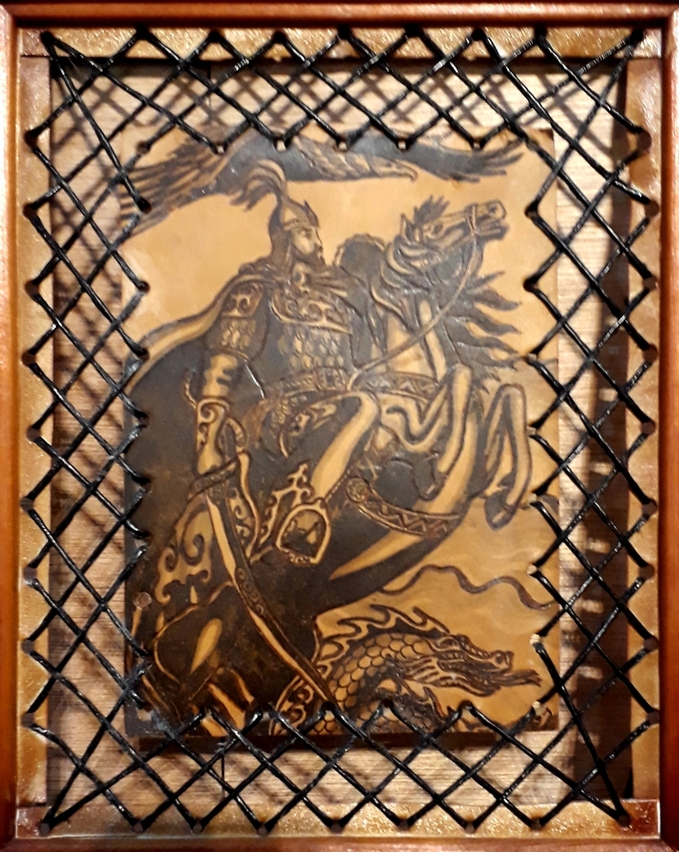 Trukmenistan is located in Eurasia where Europe and Asia meet. The population is about 6.2 million people. Trukmenistan is rich in oil, gas, rock, slats, non-ferrous and uncommon earth metals. It is among the richest countries in terms of gas and oil sediments.

An important milestone in the development of the country was December 12, 1995 when Trukmenistan was recognized as a permanently neutral state by the Resolution of the UN General Assembly with the unanimous support of all 185 member states (at that time). Finding this kind of unique status was a defining factor in domestic and foreign policy. 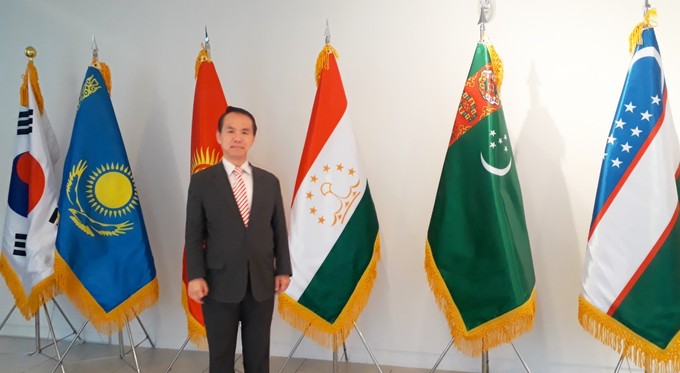 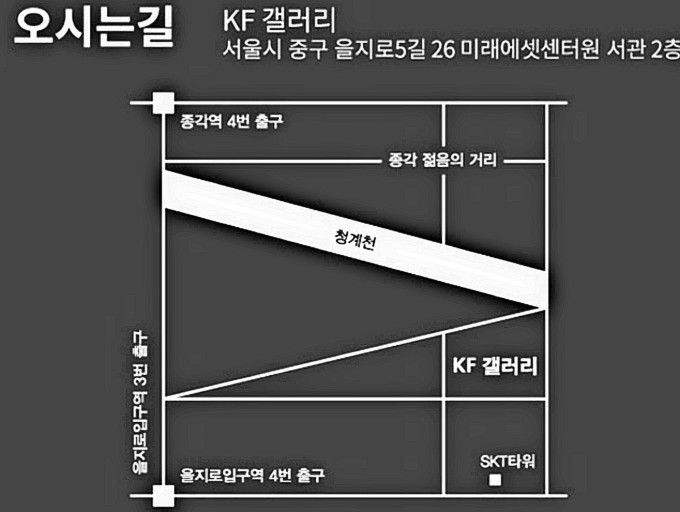