スマートフォン専用ページを表示
한국어 日本語
When faced with global issues of war, prejudice and pollution, people often feel helpless and overwhelmed. "What can I do?" they ask. "I'm just one person." In a complicated world, it's easy to feel small and unimportant.

Yet, all social progress depends on the acts of individuals. Amazing achievements often begin with one person. Each of us has the potential to make a difference. History offers many examples of this. Let's take a look at just one. 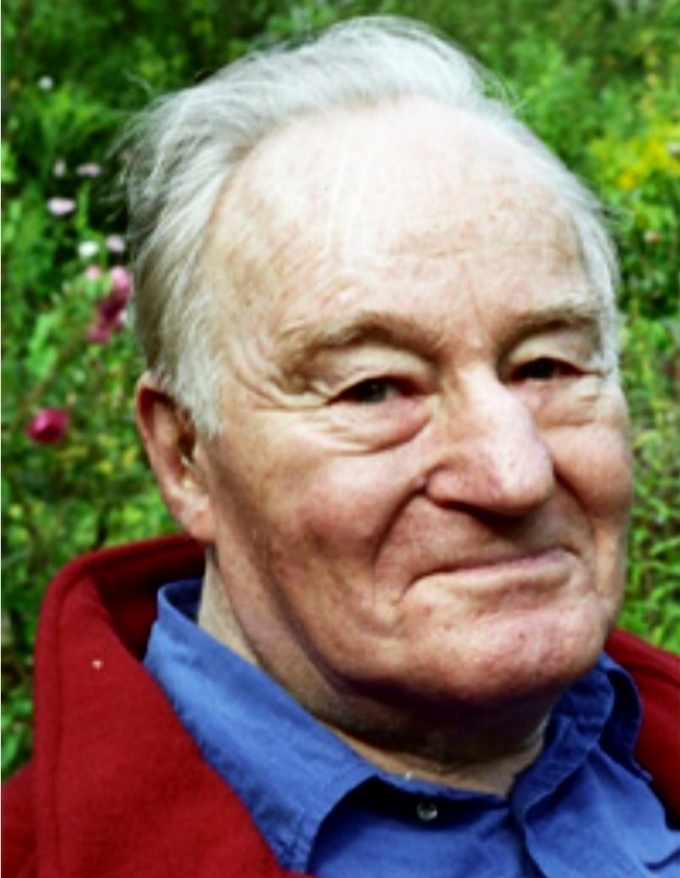 Peter Benenson
ㅇ
Benenson was a British lawyer who lived in London. The year was 1960. One day, while riding the subway to work, he saw a small item in the newspaper. This described how two students in Portugal had been arrested and sentenced to seven years in prison. Their crime? All they had done was drink a toast to freedom.

Benenson was shocked. He couldn't believe that people could be imprisoned so unjustly. As he investigated further, he learned that thousands of others around the world were in jail for similarly exercising their right to freedom of expression.

Benenson was just one person. But he felt he had to act. He decided to launch an appeal on behalf of these forgotten prisoners. To start, he sent an article to a national newspaper. This called for the release of all "prisoners of conscience" who were jailed because of their political views, religious beliefs or ethnic backgrounds. 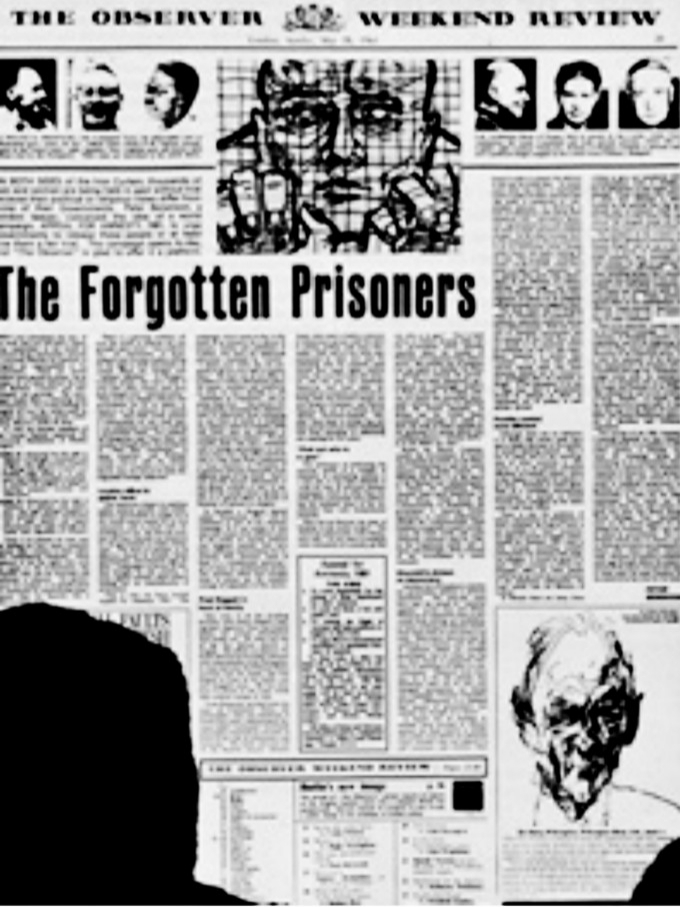 British newspaper 'Observer', "Forgotten prisoners"
ㅇ
When his article was published, it caused a great commotion. It was quickly reprinted in Europe, America and elsewhere. Thousands of people across the globe contacted him to share their outrage and offer to help.

As this network of volunteers expanded, Benenson and his colleagues decided to form a citizens organization to work for human rights. They decided to call it "Amnesty International."

As its symbol, they chose a lighted candle surrounded by barbed wire. As its motto, they chose the saying, "It is better to light a candle than to curse the darkness."

Amnesty International logo
ㅇ
Since its founding in 1961, Amnesty has grown from a handful of individuals to a global organization of 7 million supporters in 160 countries. Over the years, it has freed arrested students, liberated jailed journalists, defended social activists and helped free imprisoned lawyers.

Today, Amnesty continues to work for the release of prisoners of conscience, for fair trials and for an end to torture, executions and the death penalty. In honor of its work, it was awarded the Nobel Peace Prize in 1977.

The story of Peter Benenson and Amnesty International is a testament to the power of individuals. It confirms the famous quote by Margaret Mead: "Never doubt that a small group of thoughtful, committed citizens can change the world. Indeed, it's the only thing that ever has." 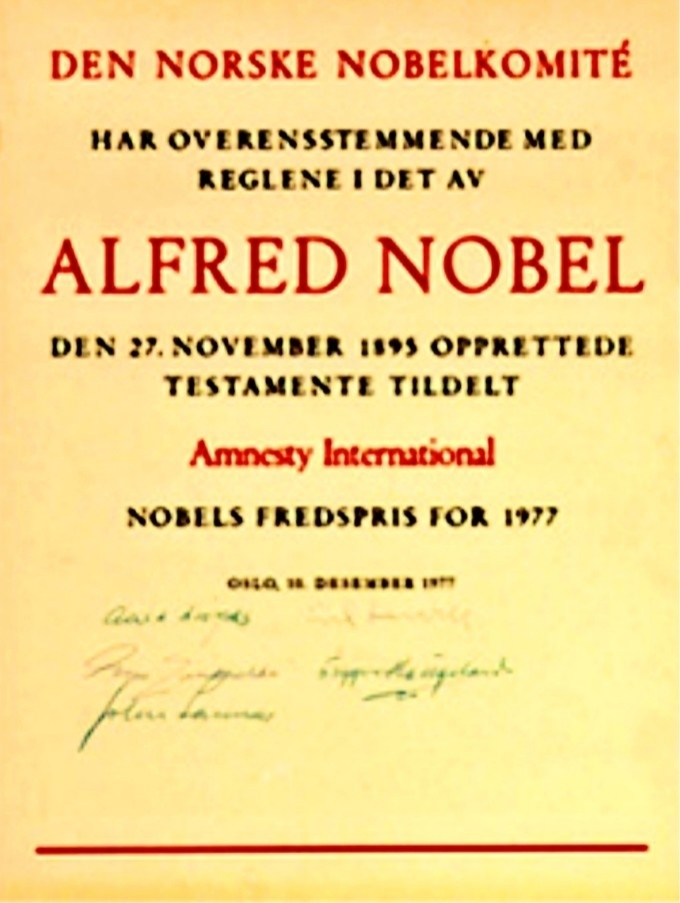